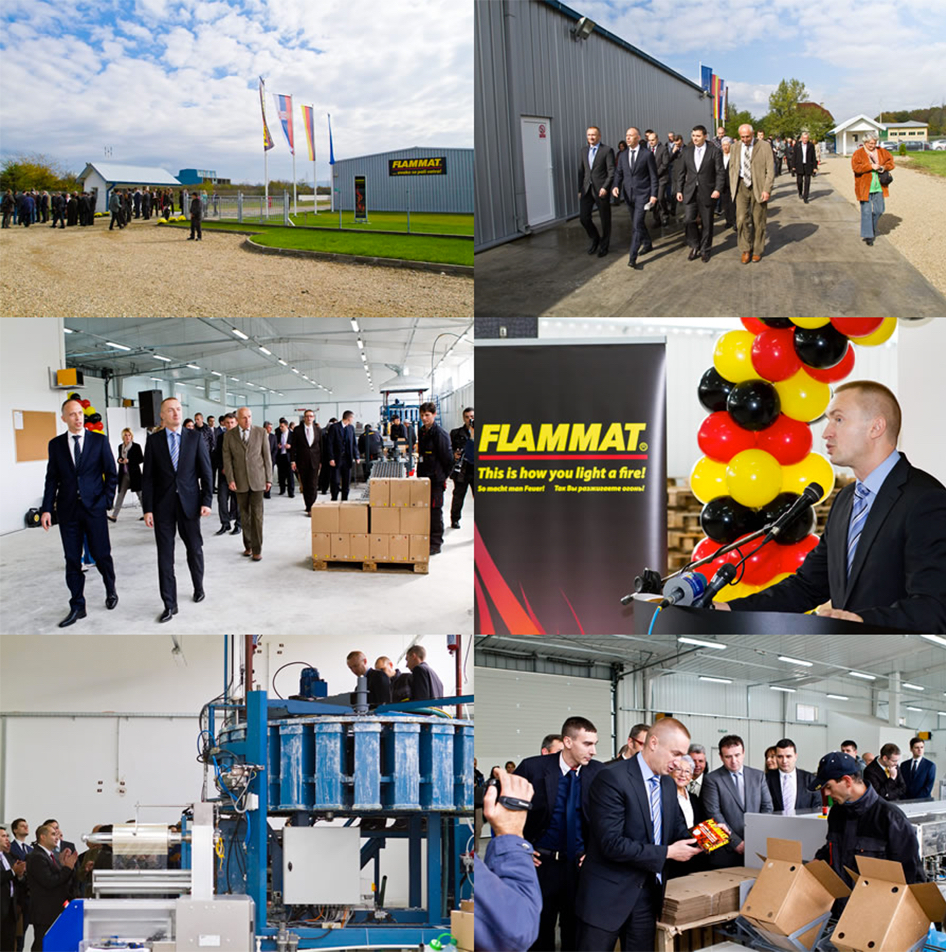 On Friday, October 18th 2013, the new production and distribution center for kerosene firelighters “Flammat doo” was officially opened in Bela Crkva. Flammat is a joint venture of the German company CARL WARLICH GmbH and the local co-founders ENERGOTRADE, Belgrade. The factory was officially opened by Dr. Bojan Pajtić, President of the Government of the […]